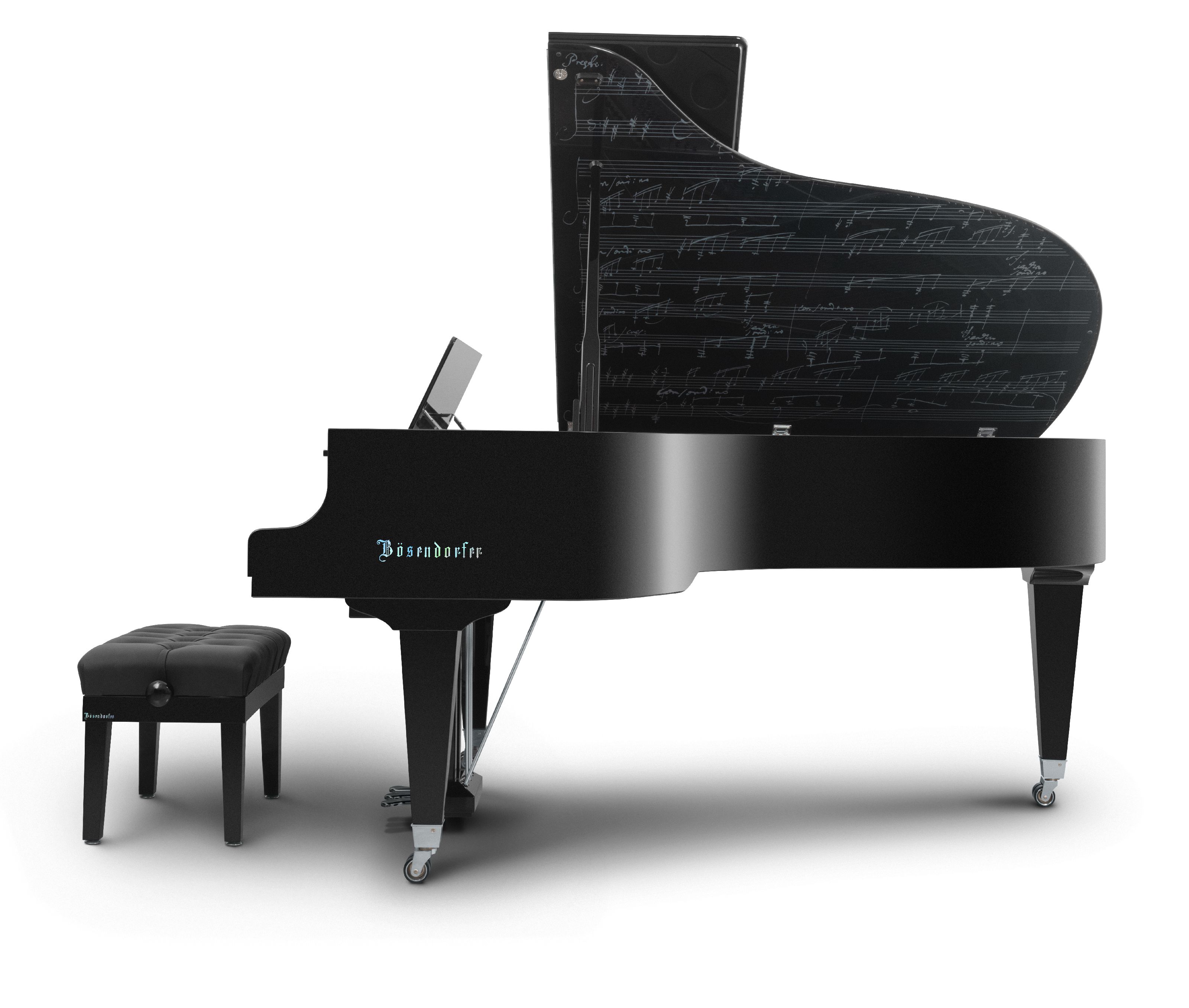 Mozart’s spirit out of the hands of Haydn

Ludwig van Beethoven ( 1770 - 1827 ), was born in Bonn in 1770 and first visited Vienna in 1787, originally planning to study with maestro W.A. Mozart. He was obliged to return home almost immediately as his mother became ill. He returned in 1792, after the death of Mozart, and began studying with Joseph Haydn. Prior to his departure, his patron Ferdinand von Waldstein writes to him:

Dear Beethoven! You are going to Vienna in fulfilment of your long-standing wishes. The genius of Mozart is mourning and weeping over the death of his pupil. He has found a refuge but no occupation with the inexhaustible Haydn ( ... ) With the help of assiduous labour you shall receive Mozart’s spirit out of the hands of Haydn. Your true friend, Waldstein.

Vienna for the Rest of his Life

Beethoven lived and worked in Vienna for the rest of his life (he died in 1827), helping it to further consolidate its position as the musical centre of Europe. He composed all of his immortal masterpieces here. Ignaz Bösendorfer started his piano manufactory in 1828, the year following Beethoven’s death, and his ideas of sound were very much shaped by Vienna’s cultural environment that was profoundly influenced by - eventually - Beethoven. Many artists have chosen Bösendorfer instruments for their performance of Beethoven’s works.

We are honouring this great composer for his 250th birthday with an Edition of our Beethoven Model. The cornerstone for this design had been laid back in 2013, to commemorate the 14th International Beethoven Piano Competition Vienna and the 185th anniversary of our Piano Manufactury.

In collaboration with the Beethoven-Haus Bonn, we got the opportunity to use Beethoven’s original autograph of the finale—Presto agitato—of the "Moonlight” Sonata, Op. 27 No. 2". This sonata is considered the forerunner of Romanticism in music.

The original autograph of Beethoven’s “Moonlight” Sonata is placed on the interior of the piano’s lid using an elaborate silk screen printing technique. Beethoven’s likeness in the music stand and the Bösendorfer lettering are inlaid from shimmering mother-of-pearl.

Music is a higher revelation than all wisdom and philosophy

This Beethoven proclamation adorns the right shelf of the music stand likewise in shimmering mother-of-pearl, perfectly harmonising with the chrome fittings and the silver-coloured frame. The Grand Piano Beethoven Edition from the Bösendorfer Artist Series is limited to an edition of 15 pianos, available in ebony or white highgloss polish, each with an individually numbered plaque on the key block.

Details
Very similar in principle to a violin the whole body - not exclusively the soundboard - supports sound formation. The actual core of the piano rim consists of a 10 mm quarter-sawn piece that is specially grooved by our craftsmen to allow it to be bent to the silhouette around the inner rim. This is unique to Bösendorfer. When a note is played, the integrated spruce components become acoustically active, forming a complete resonating body that allows the whole instrument to project your play. An outstanding richness of tone colour and our legendary pure and brilliant sound is crafted this way. This complex construction is part of the Viennese tradition of piano making.

From delicate pianissimo to splendid fortissimo

Details
A Bösendorfer Grand shows optimal controllability. Developed in cooperation with artists and technicians our action is crafted to our own, refined specification. This action is built to transfer the finest articulation of masterful play. Controllability at play.

Details
All bass strings are spun in our unique Bösendorfer way. A steel core string is the basis for 1 or two layers of copper. The carefully spun strings are a substantial element of the warm and sonorous Bösendorfer bass

Details
We are using the traditional sand casting to forge our frame. Our raw frames, produced in Austria, rest 6 months outside the factory. This is how all inner strain of the forging process are released allowing the frame to remain relaxed under 20 tons of string tension. Pure stability.

Details
Tonal stability at its best: Our open pinblock consists out of 3 layers of 7mm quarter sawn maple, glued cross-grained to each other. Settled on a base of red beech this construction offers a firm basis for the pins tied with strings. The top layer is refined with a 1.5mm walnut veneer. Our open pin block: a sound basis indeed.

Details
Each string is individually attached with a handmade loop. Over time this improves tuning stability and is particularly service friendly.

Details
The basis of each Bösendorfer Grand is spruce that is naturally dried by air and has proven to be the ideal tone wood. The four seasons, sun, wind and wide temperature differences gently prepare this wood for its final purpose: to resonate. At Bösendorfer we use more than 80% of spruce tone wood building our instruments, more than any other manufacturer. When you add the natural drying process to our manufacturing time, it actually takes 6 years until the Bösendorfer Grand arrives at your doorstep. Precious time, necessary to craft the unique Bösendorfer Sound.

Details
The exclusive production of close to 300 instruments per year allows us to meet your individual requests. Whether you would like to apply precious veneers, your favourite colour or an emblem designed by yourself carefully engraved by master artisans: Anything is possible. Our Bösendorfer Artisans will prepare a colour sample, before we start production and collaborate with you on your design. After your approval, your very own, unique instrument is crafted: An instrument as extraordinary as you are.

Details
Brilliant colours, energetic dynamics and a unique mechanical action: the new Vienna Concert technology is the sound for the next generation.

Details
Uncompromising traditional handcrafting, beauty and the Viennese soul. Made in Austria for close to two centuries, since 1828. The sole limitation of your Bösendorfer Grand is its surrounding. Everything else is taken care of by us. Our instruments will unveil the fine nuances of the music you play - key by key, yet unseen and unheard.

Details
A tribute to precious materials, breath-taking aesthetics and master craftsmanship. Unique in design, sound and perfection: our Bösendorfer Collector's Edition. Exclusivity for the eye.

Product changes reserved. Photos of products, colours and veneer patterns shown serve as sample. The actual colour of the selected materials, like the mother-of-pearl, may differ.